Forex Trading: Getting to know the players in the game 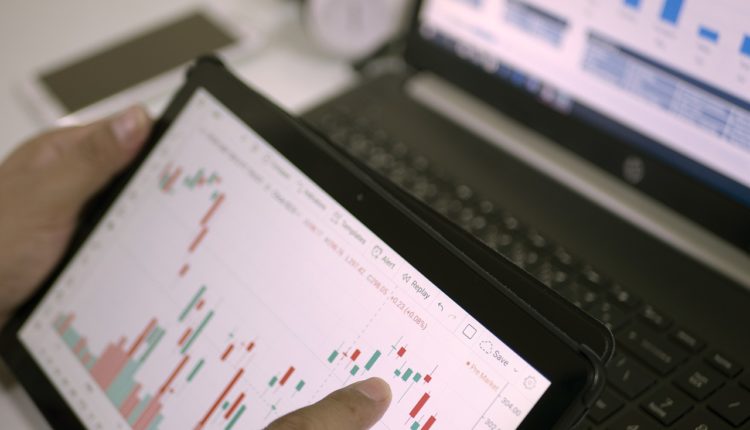 The forex market is the world’s biggest financial market, with over $5.1 trillion daily trades. It is safe to say that a lot of traders support this type of trading with this figure.

Before we hop on to our main topic, let us first run through the forex market structure. Forex is unlike any other financial market —for example, the stock market. The Forex market does not have a central exchange.

But even when there is no central exchange, it is an organized form of trading. There is a hierarchy starting from the central banks, then the EBS or Reuters (rebranded as Refinitiv), the average to small banks, the retail brokers, hedge funds, commercial companies, and retail ECNs to the retail traders. It might look like such a long process, but in reality, it is all made easy and possible thanks to the internet and technology.

Getting to know the players in the hierarchy

Now that we know the forex market structure and hierarchy, we can now get to know who the forex players are. Before, only rich people can trade currency pairs. Until the late 1990s, a forex trader needs at least 10 to 50 million dollars to trade currencies. Times have changed because now, ordinary people, even those with tight budgets, can trade forex. Let us meet the market players one by one.

Since forex is decentralized, major banks are the ones who determine the exchange rates. They are also responsible for bid and ask prices based on the currencies’ supply and demand. A group of major banks is called interbank markets.

Companies make use of forex for business purposes. For example, a European company buys raw materials or parts from China; they must exchange Euros for Chinese Yuan to avail these. Companies’ trading volume is less than the interbank market; they usually need to transact with commercial banks. Massive companies that have mergers and acquisitions impact the currency exchange.

The central banks and the government

The central banks are the ones responsible for the interest rates and inflation control. Central banks massively impact currency valuation. They also have the ability to change or realign exchange rates either directly or verbally. They can even buy or sell in bulk if they feel like the exchange rates are too high or too low to alter the pricing.

The people who speculate

Before anything else, who is a speculator? A person is a speculator when he buys and holds currency that he plans to sell later when the exchange rates are better.

The opposite of a speculator is a trader who purchases currencies to afford an international; investment, product, or service. 90% of all trades are from speculators.

So, tell us! Among the significant players that we have enumerated, who are you among them?

The Best Way By Which You Can Give Your Hundred Percent On Online Gaming joker123, This Will Give You Money And Entertainment!

Compare betting odds bookmakers before you make a decision